Pertemps Network Group is continuing its support of the UK’s horse racing sector with a new sponsorship deal for one of the country’s biggest festivals later this month. 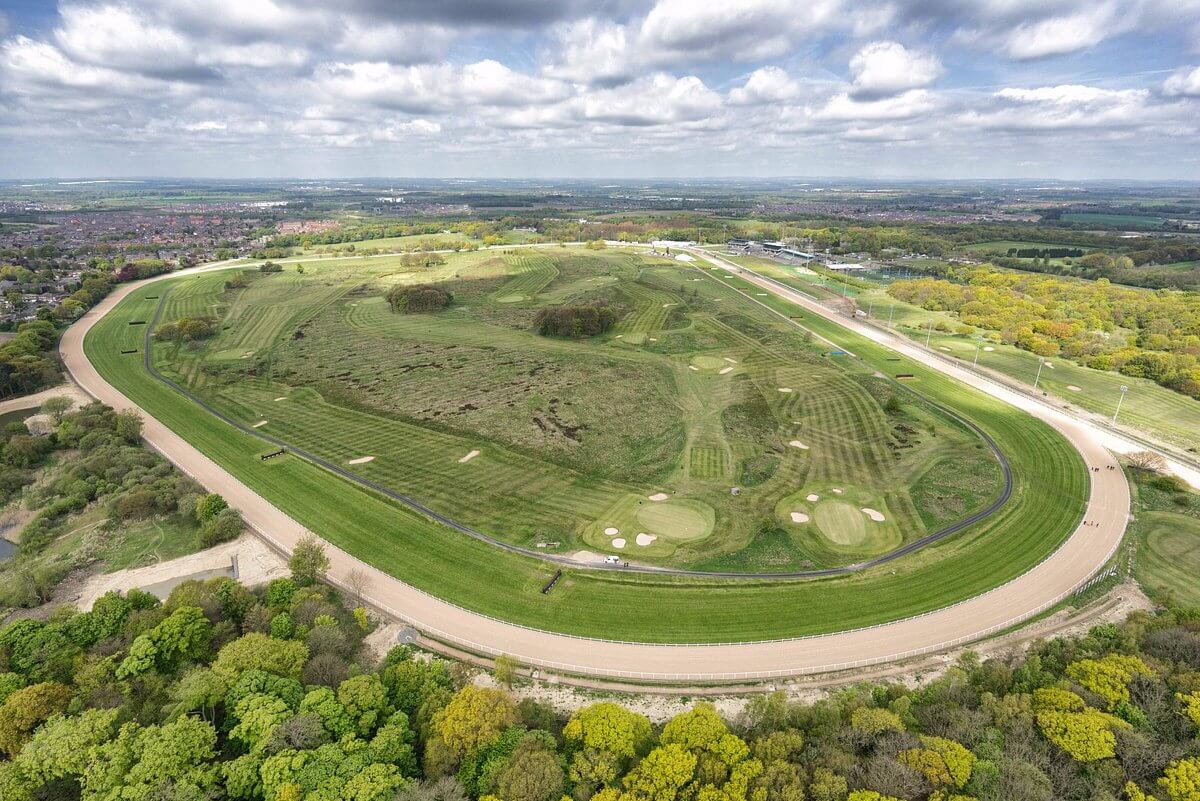 The Midlands-based, independent recruitment specialist is well-known for its backing of courses up and down the country, with the Pertemps Hurdle now a firmly-established favourite at the Cheltenham Festival.

Now the business has agreed to sponsor the Northumberland Plate Festival, the three-day meet which will take place in Newcastle from June 23.

The deal will see 50 metres of LED digital signage at the finish line backing more traditional signage throughout the festival, which has DJs Peter Tong and Judge Jules entertaining crowds in the evenings.

Tim Jones, Head of Marketing and Sponsorship at Pertemps, said: “Pertemps has a long association with racing across the UK and has been sponsoring events for many years now.

“Having the opportunity to be so prominent at the Northumberland Plate Festival, one of the best known and most historic meets in the country, was something we couldn’t pass up.

“We are delighted to be involved and look forward to the racing."