Pertemps is donating the winnings from a racehorse it owns to the Spinal Injuries Association (SIA) after it romped home at Redcar. 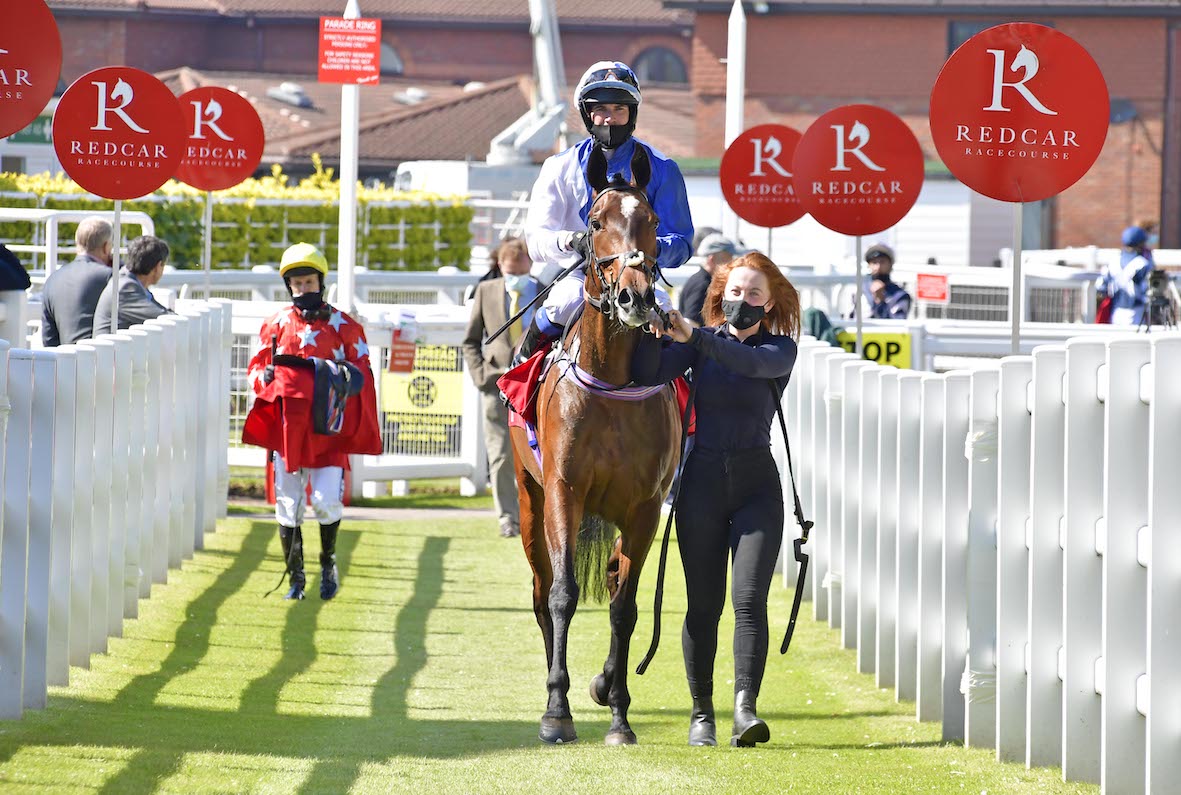 Nearly £3,000 will go to the Milton Keynes-based charity after Pertemps SIA won the 4.05pm at Redcar on June 1 in its first outing for eight months.

The company has agreed that any winnings from the horse, named in honour of the work of the SIA, will go to the charity for as long as it races.

Pertemps Lifetime President and horse racing fan Tim Watts said: “It is an incredible charity and we wanted to do something that would help not just once, but over a period of time. Of course, there are few guarantees in horse racing but the trainer and jockey and horse all combined to do an amazing job at Redcar.

“Pertemps is all about supporting the communities we work in and I hope this shows our commitment to that.”

SIA’s Head of Investments and Partnerships Anna Saunders said “We are so grateful to Pertemps for supporting our work to help rebuild the lives of people affected by spinal cord injury.

“SIA has a long-established connection with the horse racing community so we’re excited to be following the progress, and success, of Pertemps SIA. Thank you to Tim Watts, Pertemps, the trainer, the jockey and of course Pertemps SIA, for this wonderful win at Redcar.”