Almost £8 million has been pledged by over 30 businesses to the unique  Co-op Levy Share service, which will create almost 1,000 apprenticeships and help plug the opportunity gap for underrepresented groups. 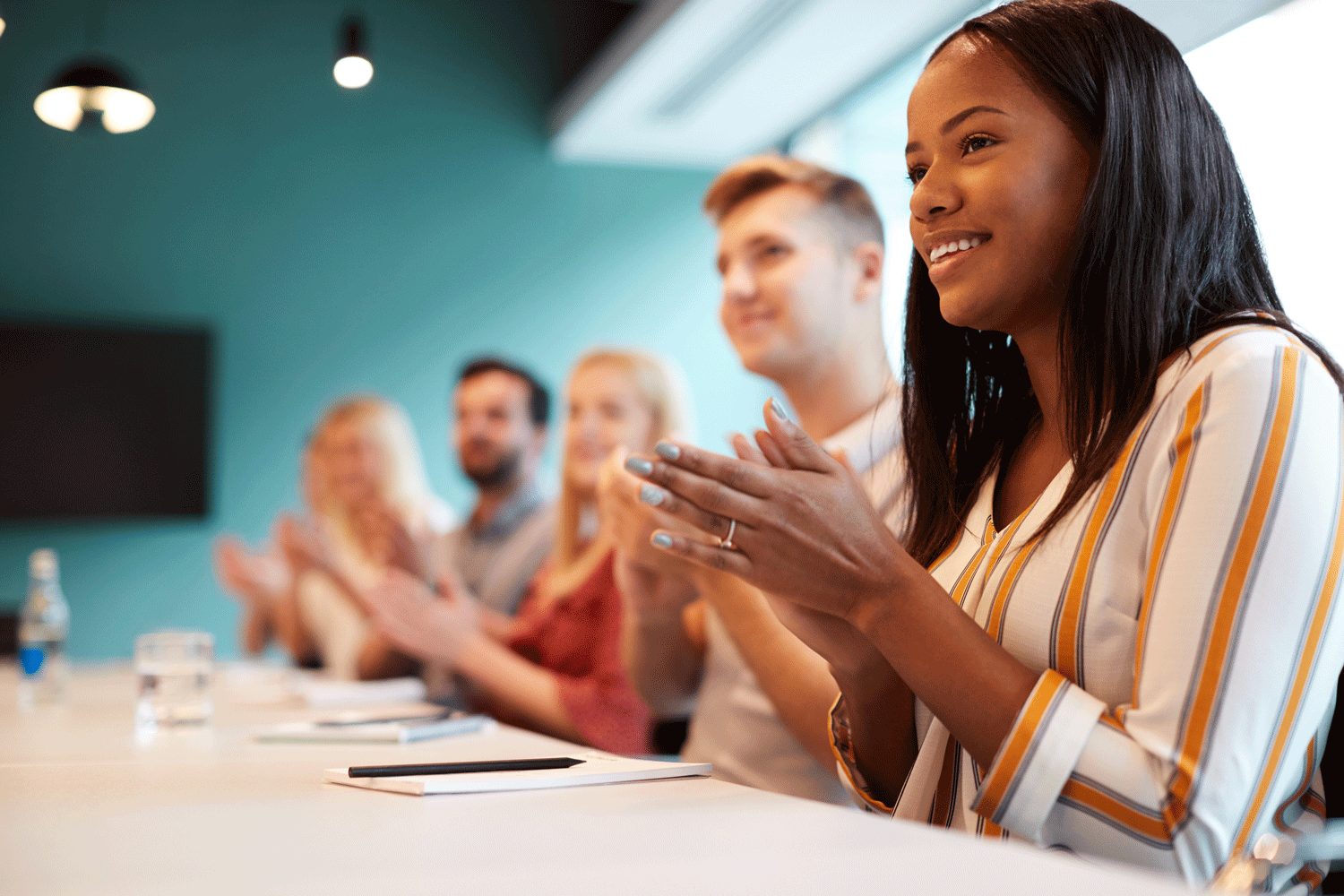 Pertemps was among those businesses in the news recently for their involvement, as the country celebrated National Apprenticeship Week 2022.

Zafeerah Bagas, 16, is a Level 3 advanced metal fabricator apprentice at William Hare in Bury. Levy from Pertemps has funded Zafeerah’s assessment and training costs through the Co-op Levy Share service, without which her apprenticeship wouldn’t have been possible.

She said: “When I first left school, I was at a bit of a crossroads. I’d always been practically minded and when I was younger, I used to play with a toolbox – so that’s when I knew I wanted to get into engineering. I’m the first in my family to have an interest in engineering and my apprenticeship has provided me with opportunities I never thought would be possible. And now, my dream is to run my own engineering company one day.”

The flagship service which was launched last year by Co-op enables businesses across England to pledge their unspent levy, which would have otherwise expired, to fund more apprenticeship opportunities for people, who would struggle to find a career path.

Other major businesses involved include Mastercard, Direct Line Group and BT. As a result, the Co-op has been able to support apprenticeships in 35 different occupations outside of its core businesses, including care, construction and engineering.

However, due to the way in which the Government governs the Levy and its inflexibility, millions of pounds are being left unspent by businesses every month.

In response to this and as a major champion of apprenticeships Co-op is calling for an urgent reform from Government on the apprenticeship levy asking that it is made more flexible and that the 25% cap on amount that can be shared is extended to 40%, enabling more people to benefit from apprenticeships.

Research from Co-op’s Ghosted Generation Report shows that whilst two fifths (40%) of young people want to be an apprentice, uptake of entry level apprenticeships across England has fallen by 25% since 2018 as businesses turn to offering higher level qualifications instead. ²

The pandemic has had a catastrophic impact on young people’s education and career pathways. Almost a third (29%) of 13 to 25-year-olds feel the pandemic has made them less likely to continue with further education and over a quarter (26%) stated that their career aspirations have been ruined as a result.

Co-op is suggesting that as part of a broader strategy of Government’s levelling up disadvantaged communities, Government should make the following necessary changes to its apprenticeship policy:

Co-op Group CEO, Steve Murrells, said: “Business can play an important role in ensuring everyone has an equal chance to fulfil their potential, no matter who they are or where they come from.  “The current apprenticeship levy can incentivise a business to invest in its people, but the Government need to trust businesses to make apprenticeships truly accessible and ensure that opportunities are distributed fairly so that we as a country can level up”

To learn more about apprenticeships at the Co-op, please visit: jobs.coop.co.uk/apprentice-hub