Whether you are male or female, anyone can see that the pay gap between the sexes is unfair. So why is it, in 2017, that women currently earn 18% less than men? 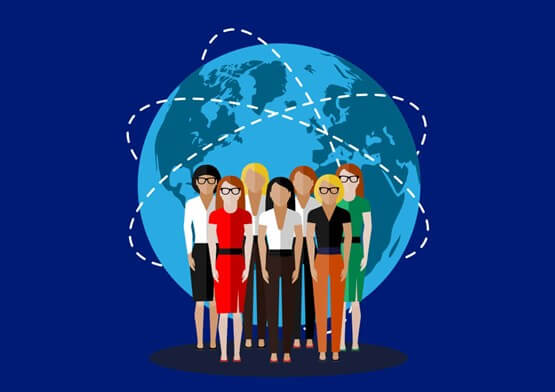 With recent figures revealing the highest earners working at the BBC, questions are being asked surrounding why women are paid significantly less at the public organisation. Around two-thirds of stars earning more than £150,000 are male, compared to one-third of females. 25 men on the talent list receive more than £250,000 a year, compared to nine women. This includes top earner, presenter Chris Evans, who made between £2.2m and £2.25m in 2016/2017. Claudia Winkleman, the highest paid female celebrity, earns between £450,000 to £500,000.

This year there has also been new regulation made in the UK, demanding companies with 250 employees or more must publish their gender pay gaps within the next year under a new legal requirement. The move attempts to fight workplace discrimination, as well as making economic sense. Public, private and voluntary sector firms are required to disclose average pay for men and women, including bonuses.

The new regulation is a step toward achieving gender parity in the UK. Being able to recognise the companies that may be discriminating against women and making them change their ways is a step in the right direction. 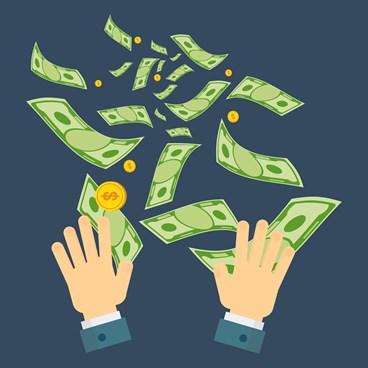 However, other opinions suggest the wage gap is due to women taking time out of work to raise a family, causing an interruption in career progression. Many take up part time jobs once they have children, whereas men carry on with their careers with pretty much no disruption.

It’s time for gender roles to be eradicated. Men should be encouraged by employers to take time out to look after children. The government need to address the minuscule amount of time men can take off for paid paternity leave. This is a massive societal issue that will take time to change, but at least things are progressing.

For most people, gender roles are so embedded into our way of thought, sometimes we don’t even notice we are not helping the situation. If you’re always expecting a woman in a meeting to take notes or to make tea, you’re being unintentionally stereotypical. Recognising how your unconscious bias manifests at work is key to addressing inequality.

Similarly, women need to speak up and ask for what they want. Don’t feel ungrateful or unappreciative; if you don’t ask, you don’t get.

There are many factors determining the salaries of those working at the BBC, but there is no denying the huge gender imbalance among top earners. Ultimately, workplace inequality reflects the way society has been for years. As women are becoming increasingly career-focused, it’s positive to see the norms are being challenged and new regulations are being introduced to address the pay gap issue. Also, by 2020, the BBC want all lead and presenting roles to be equally divided between men and women; certainly a step in the right direction.