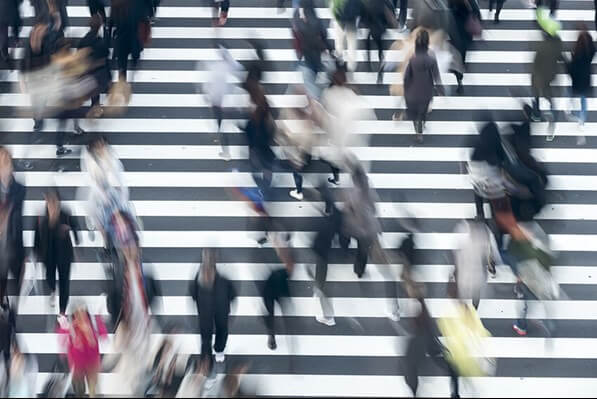 I’m delighted to hear that employment is still on the rise as a record number of people are now in work. In the three months to March, the level of employment rose by 122,000, the strongest rise since mid-2016. Total employment now sits at an all-time high of 31.9million.

The rate of unemployment is at the lowest in 42 years, as 53,000 fewer individuals are out of work. The overall level of unemployment stands at 1.5 million (4.6%) – the lowest since 2005 – and fell the most in the North West, East Midlands, East, Scotland and the North East.

An increasing number of people are in full-time employment with 79,000 fewer individuals working part time.

As well as this, in the three months to March, those of working age but not actively searching for work fell by 40,000 with the overall rate now at 21.5% - the lowest ever recorded. These figures are welcomed as they display the strength of the UK labour market in engaging previously inactive individuals. 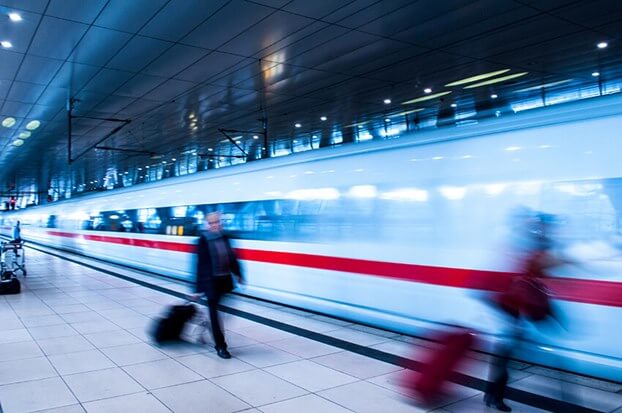 Although everything is going well employment wise, pay growth is still struggling. It is not keeping up with the cost of living, which worsens as inflation increases.

Productivity in the workplace has also fallen by 0.5% over Q1 2017. As both this and wage growth remain lukewarm, there needs to be policy put in place focused on boosting the UK’s efficiency. This could be the route to higher wages and better living standards.

As the UK faces challenging times with economic and political uncertainty, it is refreshing to see the resilience of the people in this country. It seems that whatever we are faced with, we always pick ourselves up and get on with it! It’s fantastic to see that job vacancies are at an all-time high, showing that businesses are continuing to create new opportunities, despite nationwide uncertainty.